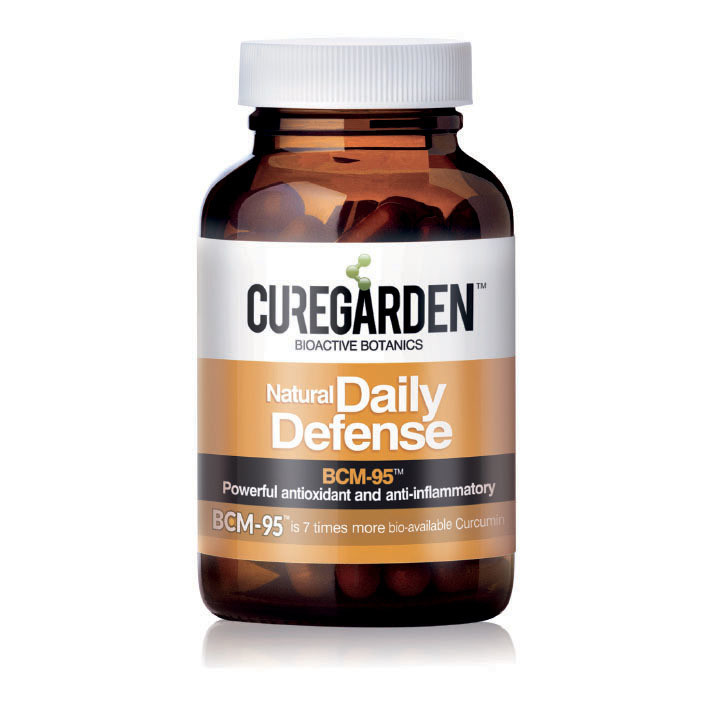 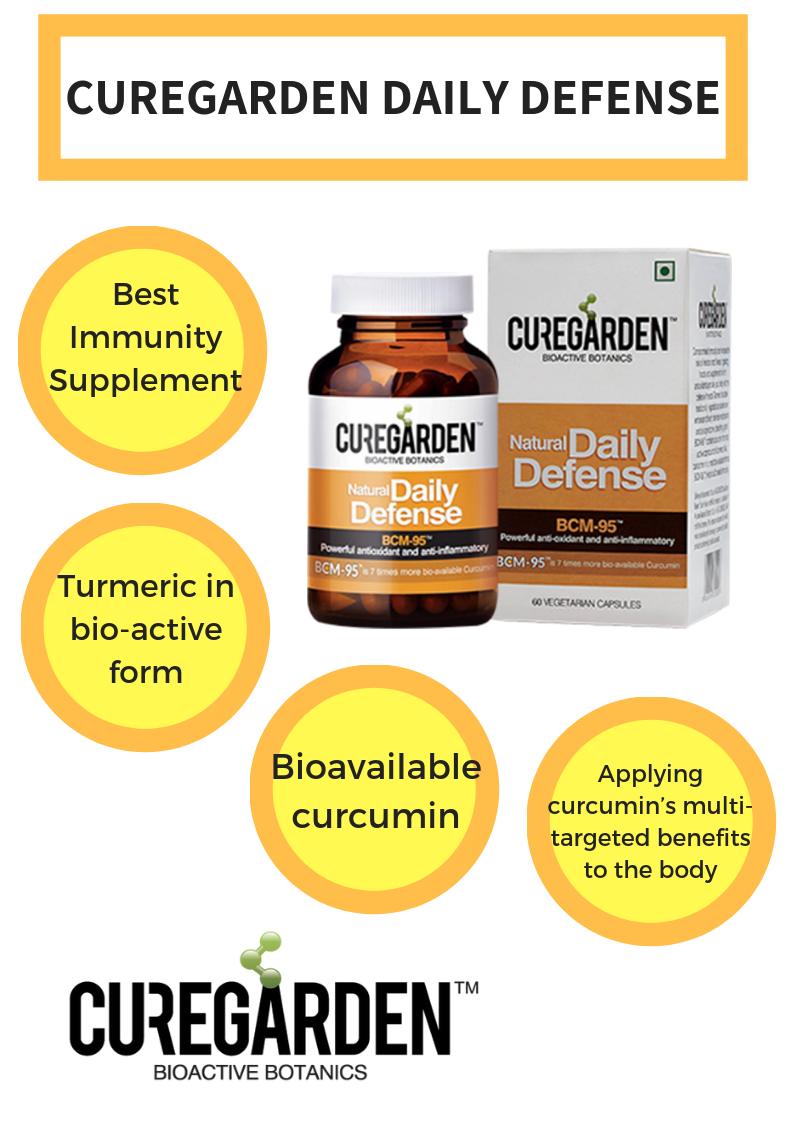 This unique and patented formula — BCM-95™ — offers 7 times more bio-availability than other curcumin extracts; protects cells from free radicals that lead to inflammatory conditions and supports energy levels and a feeling of well-being.

BCM-95™ contains the active compounds of turmeric. Turmeric has been traditionally regarded as nature’s own enhancer of the body’s defense mechanism and a protective detoxifying agent. BCM-95™ in its most bioavailable form helps the body to build overall immunity. It has no negative side effects.

Curcumin literally scrubs the oxidative rust from cells . It has been shown to stop cell deterioration. Curcumin arrests inflammation and its damaging effects.

However, while curcumin is a natural solution to ailments caused by inflammation, its benefits have been hampered by its poor absorption and availability to inflamed tissues. Bioavailable curcumin (BCM-95™) is produced with a unique and patented process that delivers a superior-absorbing curcumin formulation that is seven times more bioavailable than conventional curcumin extracts.

Save this product for later
Display prices in: INR